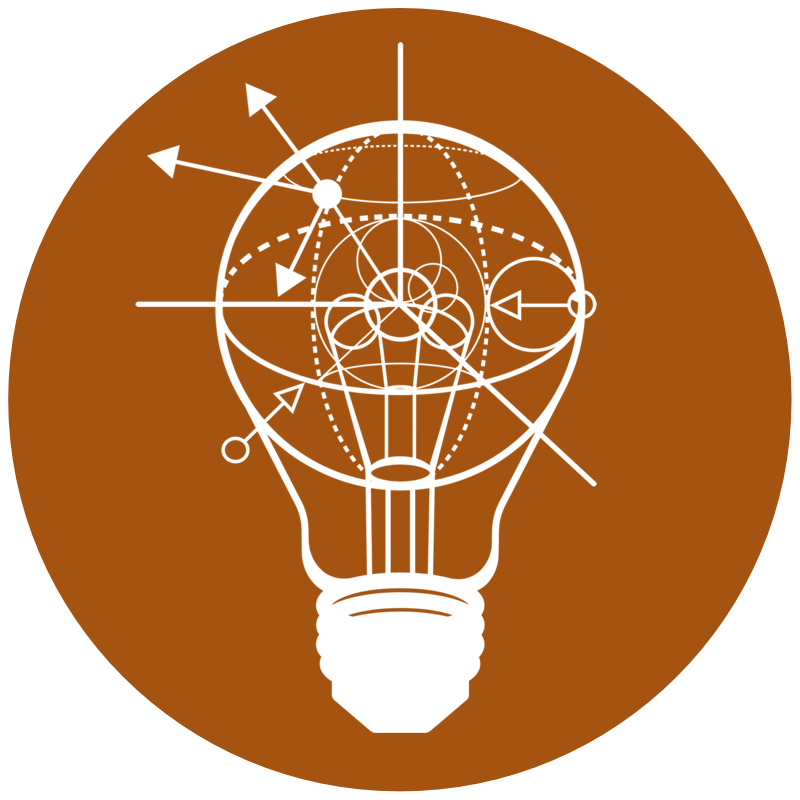 Juri Lotman proposed that the primary semiotic dualism lies in the duplication of the world in language and the duplication of the human in space: „Genetically speaking, culture is built upon two primary languages. One of these is the natural language used by humans in everyday communication. […] The nature of the second primary language is not so obvious. What is under discussion is the structural model of space“ (Lotman 1992: 142). The organizers of the next Tartu Summer School of Semiotics find continuous inspiration in this statement and call for discussing the functioning of cultural languages as mediators of human and non-human environments and as developers of cultural competence.
Read the full CFP

This site uses Akismet to reduce spam. Learn how your comment data is processed.

One Hive Theme by Themebeez. Powered by WordPress.